Beyond The Leaves EP 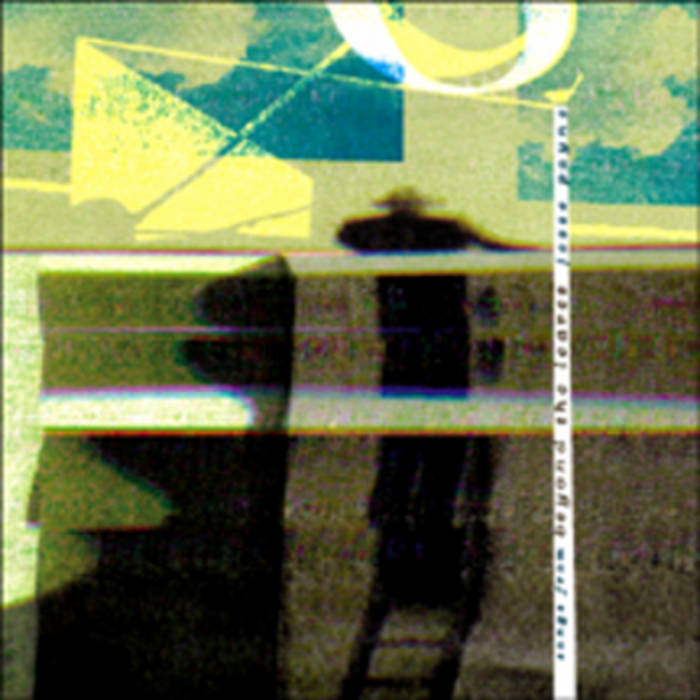 Hollywood, CA – Cultivator of rock Americana, singer-performer Jesse Payne has announced that he is wrapping up work on a new CD. The EP is scheduled for a Spring release and will offer a preview of even more audio goodies to come with a full-length effort set to hit the streets in Fall 2010.

Live performances are slated this fall to precede the release of the new music and booking for his 2009-10 tour is under way.

Payne has opened for Peter Walker, The Gabe Dixon Band, Tilly and The Wall, David Mead, World Leader Pretend, Dick Dale and a plethora of other artists. His music has been tapped for release on national CD compilations and has been reviewed in The Big Takeover magazine. Payne has also made television appearances.

Payne says one big reason for his musical motivation is its singular ability to unite people across time and keep those things we value most alive.

“The one vehicle humans have that allows us to transcend the elements of time is a melody,” he says. “Music attaches us to our memories and gives us the freedom to imagine.”

Payne’s songwriting is influenced by such things as his childhood, traveling the United States, great poetry, loved ones, cinematography, nature and self-exploration.

Beyond The Leaves EP Liner Notes