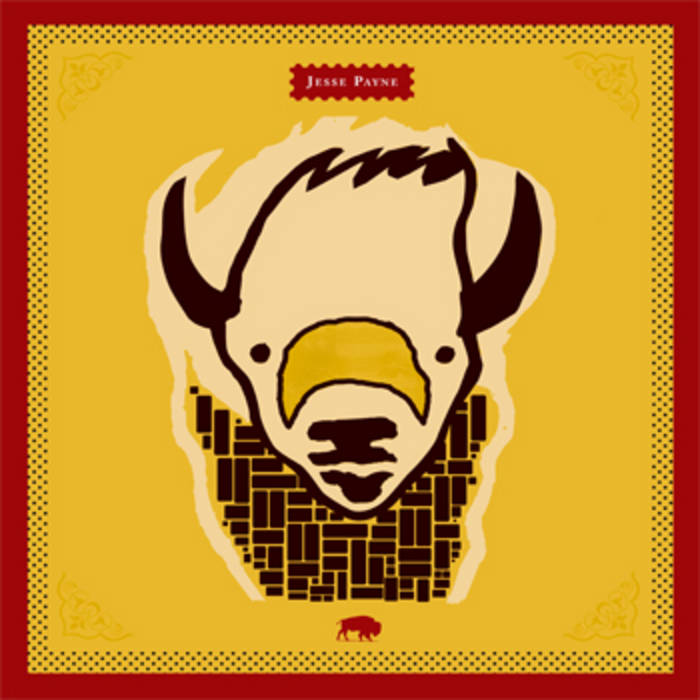 Buffalo has synchronization capabilities with the Kettle & Crow DVD (out October 04, 2011).
--See jessepayneonline.com for intructions on how to synchronize vinyl to DVD--

The B Side of this vinyl has the capability to synchronize play with Kettle & Crow DVD, for further instruction visit www.jessepayneonlilne.com